The Nutcracker with Inland Pacific Ballet

I spent most of December overseeing the remount of my design for Inland Pacific Ballet’s Nutcracker.  We performed at Bridges Auditorium in Claremont, Fox Performing Arts Center in Riverside, and Lewis Family Playhouse in Rancho Cucamonga.  Early next year, I’ll be returning to all three venues to design their production of Cinderella.

I just returned from the Las Vegas, where I served as producer and lighting lead for the registration area and entry treatments at the Amazon Web Services re:Invent conference in the Sands Convention Center. Working with the Opus Agency, I oversaw those elements at a conference that was attended by over 30,000 people.

The Pearl Fishers at LA Opera

Last night we opened The Pearl Fishers at LA Opera.  I worked on this production in 2015 when it was performed at the Metropolitan Opera, so when the Lighting Designer Jennifer Schriever was not available, she called and asked if I could step in as Associate.  I was responsible for remounting the lighting design under the constraints of LA Opera’s rep schedule, and we received glowing reviews all around.

I’ve just finished up a few weeks working at the Geffen Playhouse on A Funny Thing Happened on the Way to the Gynecologic Oncology Unit at Memorial Sloan Kettering Cancer Center of New York City.  Matthew Richards was the Lighting Designer, but could only be in town for a few days. He tasked me as Associate Lighting Designer to oversee the production’s lighting design.

Eric is based in the Los Angeles area and available for projects all over the world. 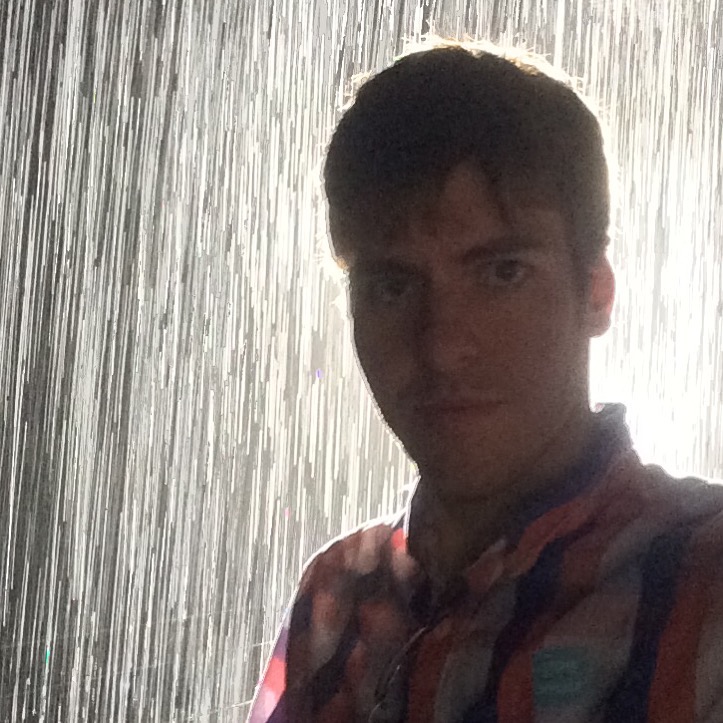 Eric discovered his love for theater and lighting design in high school, where he had the benefit of an arts program that produced at least 10 fully realized shows every year. He continued to pursue this passion at Boston University, studying under Mark Stanley and Tom Sturge.

After earning a BFA in Lighting Design, Eric began his career in New York City, designing and assisting on plays, musicals, dance, opera, corporate events, as well as regional productions and national and international tours. He also honed his technical and drafting skills by taking on drafting projects for designers all over the country.

In 2009, Eric became Assistant Lighting Director for the New York City Ballet. He was an integral part of maintaining the lighting design for a repertory of over three hundred ballets, creating touring light plots and overseeing both domestic and international tours. He also assisted guest and resident designers on the creation of new works for the company, as well as regularly overseeing and managing a crew of over twenty electricians.

In 2013, Eric moved across Lincoln Center Plaza when he was recruited by The Metropolitan Opera as Staff Assistant Lighting Designer. There, he assisted guest and resident designers on over twenty operas produced in repertory (including at least four new productions) each season. Over his three seasons there, he also served as Assistant Lighting Designer on twenty-one live simulcasts to movie theaters on six continents through the Met’s Live in HD program. He also used his AutoCAD skills to write custom functions (using Autodesk’s proprietary scripting language, AutoLISP) for a variety of tasks specific to the Met’s needs, and remains a remote AutoCAD consultant for the company.

Eric is now based in Southern California and has returned to a varied freelance schedule. In his free time, Eric enjoys running marathons, drinking craft beer, and hiking with his wife and dog.

Eric is a proud member of United Scenic Artists Local 829.